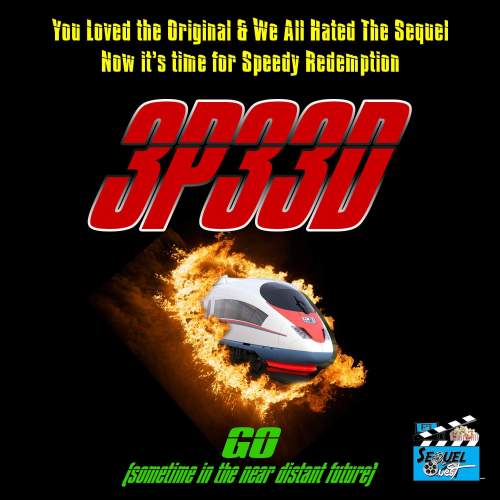 It’s been 20 years since the bombing attacks in Los Angeles which were thwarted by officer Jack Traven (Keanu Reeves) who ended up on a bomb-rigged bus filled with innocent passengers, including the lovely Annie (Sandra Bullock) with whom he had a failed relationship.

These incidents also cost the life of Jack’s partner Harry (Jeff Daniels), who was reported to have died in the explosion, but Jack continues to talk out stressful situation with his absent former partner to help logic prevail. Harry’s daughter, Helen (Kate Mara) has finally paid her dues and is the new hot shot on the Bomb Squad and is partnered with Jack to learn the ropes.

A mysterious series of bombings begin to take place in Los Angeles, all with ties to Jack, who begins to suspect that someone is sending him a message. One of the bombs ends up being planted at Annie’s house, where a body is not found and she is presumed dead. This adds urgency to Jack and Helen’s need to find the culprit. Jack begins suspecting Helen, who feeling betrayed, asks to be relieved of duty as his partner.

When the final bomb is planted on the new bullet train that runs through Los Angeles. Helen returns and apologizes for quitting on Jack. The partners find a way to mount the moving train in an attempt to diffuse the bomb, finding that it is empty and on it’s final test run.

On arrival they learn the truth, Harry is alive and has taken Annie hostage. Horribly burned, Harry reveals that this was all a plan to get revenge for Jack’s failure to save him a 20 years earlier.

It is then revealed that Helen was in cahoots with her father the whole time and now the final revenge is to blow up the train with Annie and Jack inside. After a final battle on top of the train, Harry and Helen are killed in a fiery explosion as Jack and Annie allow the bomb to detonate, while making their escape.

The reunited lovers embrace and share a passionate kiss as credits roll.