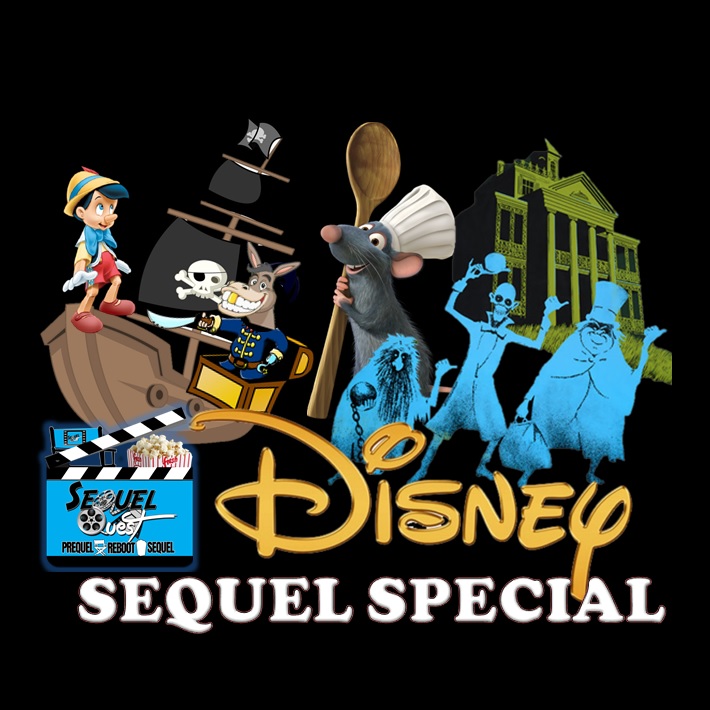 When you listen to our show, we pitch sequels and you know
they are films that won’t get made, except in dreams.

This week on the podcast, we’re crossing over with The 2 Goofs Podcast to bring you a magical world of Disney fun.

Join Jeff and Adam, along with special guest, Mike Westfall from the Advent Calendar House podcast as they dig deep into the cinematic history of the Walt Disney Company in both live action and animated features.

After an extensive discussion the hosts pitch sequels to Disney movies both classic and obscure ranging from live action adventures like Treasure Island, The Haunted Mansion and Not Quite Human to animated fare such as The Great Mouse Detective, Pinocchio and Ratatouille.

The discussion is lively and the pitches are wild in this podcast that’s fun for the whole family.